CME has won the following awards – 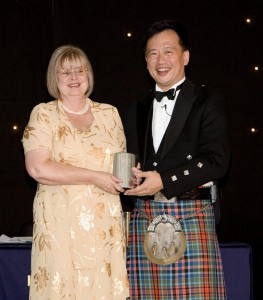 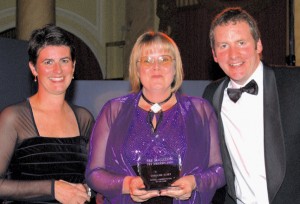 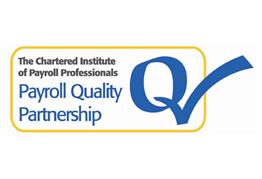